Home » Videos » The Daily Briefing - May 27, 2020 - How Leaders are Re-assessing Markets, Personas & Strategies
× Share this Video

On today’s Daily Briefing, Jim Benton was joined by Craig Rosenberg, Co-Founder and Chief Analyst of TOPO. Jim and Craig have worked together in the past - in good and bad times. They reflected on past economic downturns, how they pulled through, and the lessons learned that they apply today. *Lessons from past economic recoveries* “In 2000 it was a 5 year recovery, we didn’t know how to kick start business. 2008 was a crazy shock to the system, but we rebuilt relatively quickly when you look at the numbers,” said Craig. During the 2000 downturn, Craig became a consultant, learning from leaders in the industry on how to pull ahead. “It made me better because I consulted inside sales teams for the few years afterwards when it was really hard to sell.” “And in ‘08 and ‘09, I was with Scott Albro, the founder of TOPO, where we were delivering leads through syndicated content,” he said. “The nuclear winter that year was scary.” Jim shared his experience during those years as well. “I chose a great year to start ClearSlide,” joked Jim. “We rode it out from September ‘08 to March of ‘09. And you know what, we built a great product. Because of the way things were going, the market was ours for 3-4 years and we could just go for it.” Craig shared Jim’s optimism. “It’s like when the elephants come out from the rain even better,” he said. “2008 was a great lesson. Studies from Gartner and the like all show that those companies who came out of 2008, they came out even better than they were before.” “This time is a bit different,” Craig added. “The issue with this one is that we just don’t know. The stock market bounces off the bottom but doesn’t reflect main street.” *Opportunity for Reinvention 1: Mass tech enablement* The markets are facing an incredible transformation overnight. And the struggles felt across the market are undeniable. Success in segments vary, but in every segment there will be stark differences in the way they do business pre-COVID and post-COVID. “We’re coming out of an unstable phase,” said Craig, “and companies are starting to figure out what three, four, six months from now looks like. People are starting to reinvent themselves.” You can see this in the sales productivity data. “We’re down a bit this week,” said Jim, “but there’s not been any wild down shifts in sales activity.” And, when looking at the meeting volume per segment data, you can see some patterns emerge. “The companies that are empowering working from home,” said Jim, “they’re seeing success.” “This data is on meeting rates?” Craig asked, “This is incredible data.” Craig wasn’t surprised by the numbers. “In the new buying environment, there’s pockets of opportunity. Collaboration is killing it. And in sales tech, we’ve had to completely transform.” He surmised that this data starts to tell a story about who is best equipped to come out on the other side of this in better shape than when they went in. “When we look at the folks who have technologically adapted, they’re doing a lot better,” said Craig. “People are peeling back some sales tech stack, but are investing elsewhere. CI [Conversation Intelligence] is essential now because we need fact-based understanding on what’s going on and what to coach on.” Jim agreed that technology is enabling some of the best salesmanship in a decade. “There’s great salesmanship in the market,” he said. *Opportunity for Reinvention 2: Reinvigorating the outbound motion* Jim shared that while cold calls dials are down close to 30% since pre-COVID, the connect rates are holding relatively steady. “Connect rates are actually only down 2%-points,” said Craig, looking at the data, “which is really remarkable. You see that the people who are willing to call are doing better.” Effective outbound must be personalized and has to stand out. “What’s the thing you said?” Craig asked Jim, “That we’re becoming numb? I love that.” “In my opinion,” said Craig, “this is part of the reinvention. I don’t think I could find a CFO that doesn’t agree that you need to show extreme value right now.” Every company wants their best and brightest on the digital field. Salespeople are incentivized to become the cream of the crop, the clear winner on the leaderboard. “The thing is,” said Craig, “that organizationally we need to be the cream of the crop. There’s one Tom Brady. But can you create a system that will deliver with each player?” “You need to understand your value,” Craig added. “Everyone agrees that we have to deliver value. But the fact is that the definition of your value has changed over night. If you don’t have the tech to learn fast, oh wow.” Teams are learning quickly and moving faster than ever to keep up. “The algorithm works and then it doesn’t,” Craig said. “You have the opportunity to think about value. The value of SDR and outbound work during a bull market is different. Things are different now.” 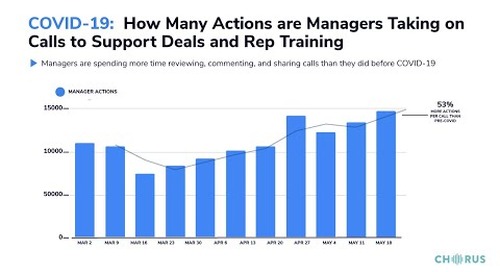 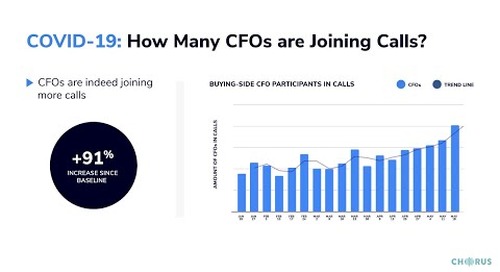 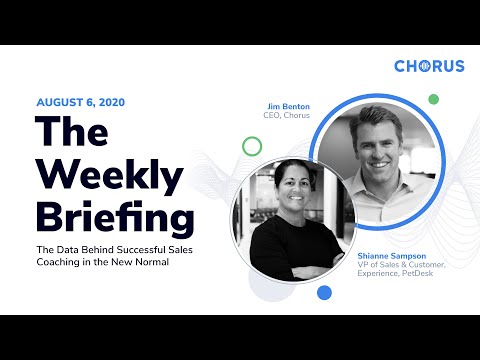 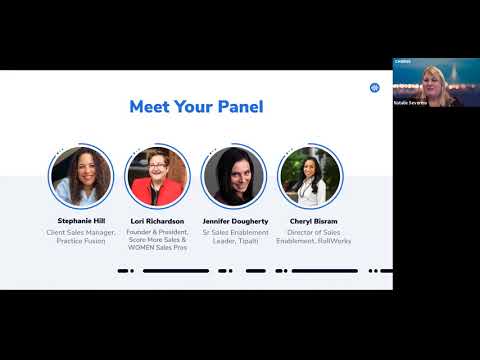 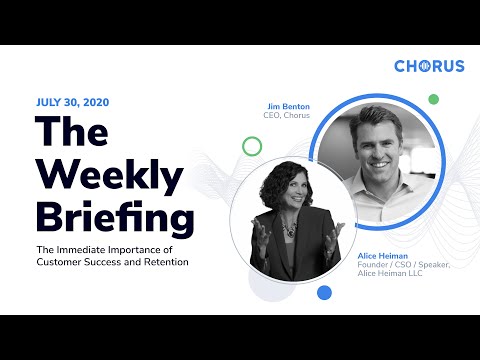 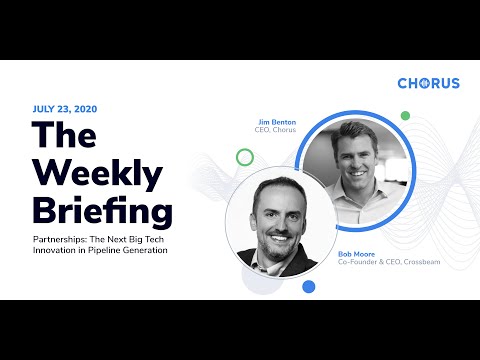 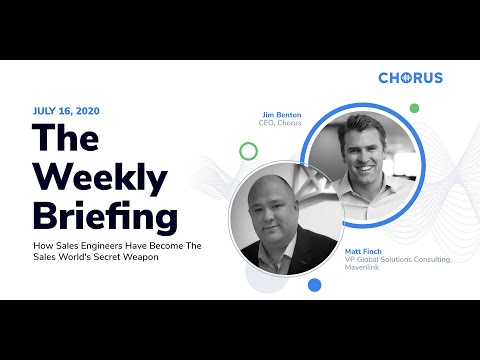 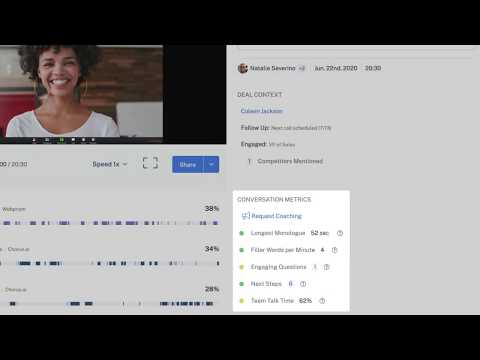 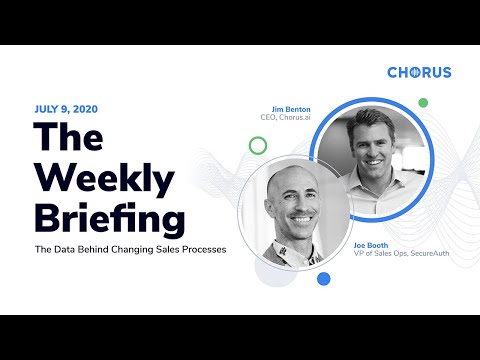 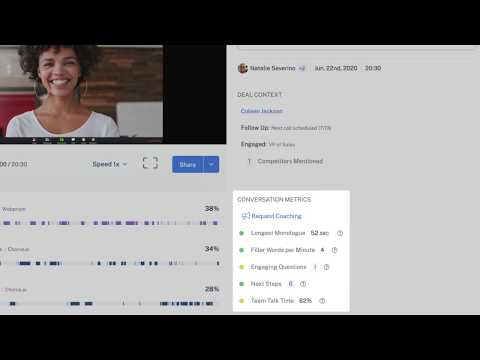 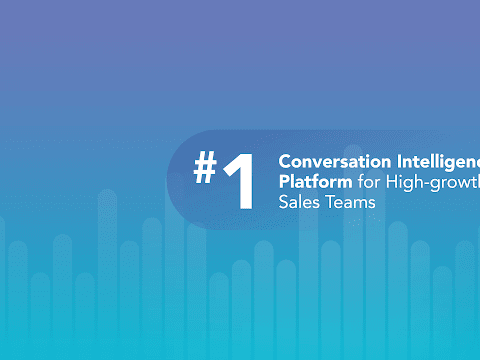 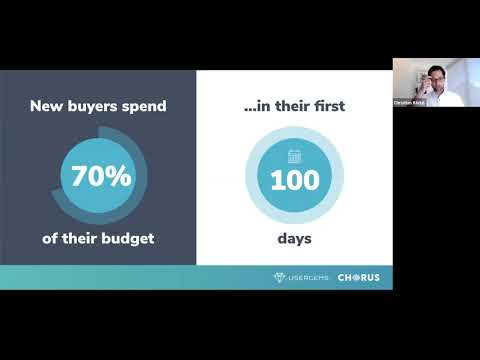 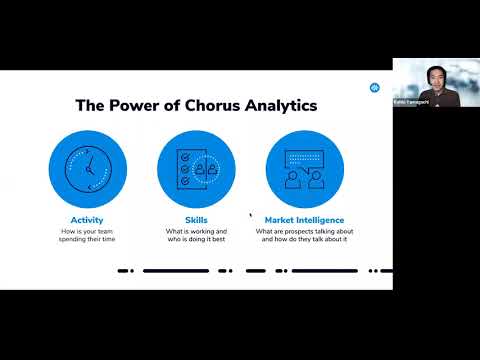 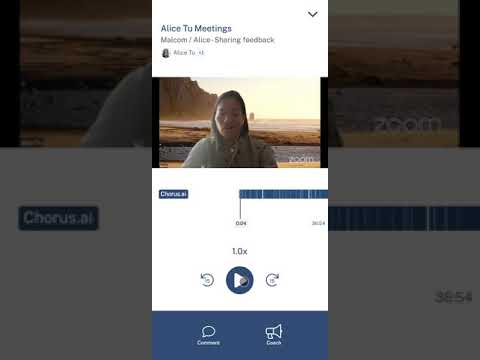 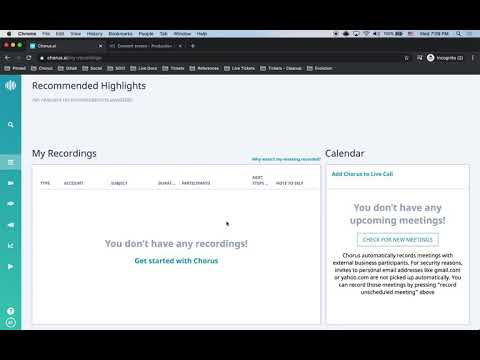 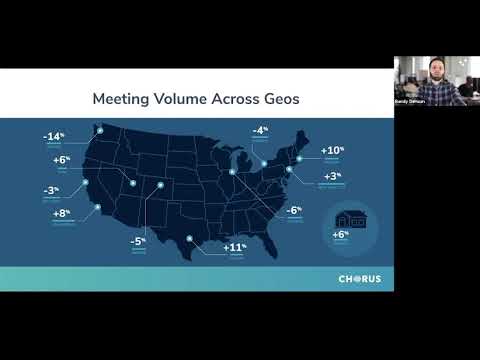